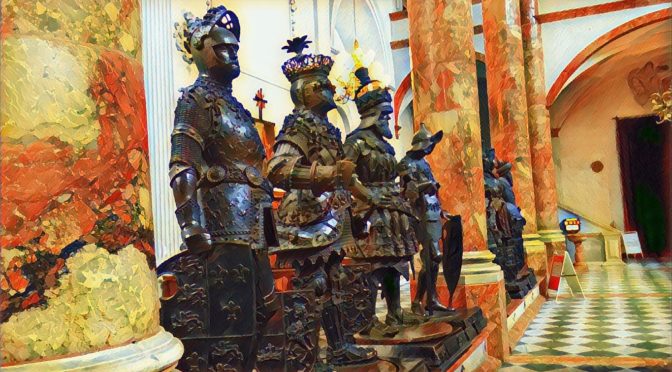 This book which is published on Amazon contains Bruce Macfarlane’s notes on Arthurian literature and examine the origins of Arthur and the historical events associated with him.

It includes a review of the Celtic origins of the Grail stories and the significance of their appearance at the time of the crusades after the fall of Jerusalem in 1009 and recapture by Godfrei de Boullion in 1099 and their re-emergence in Mallory’s Mort D’Arthur after the fall of Constantinople in 1454.

Subjects covered in the book are;