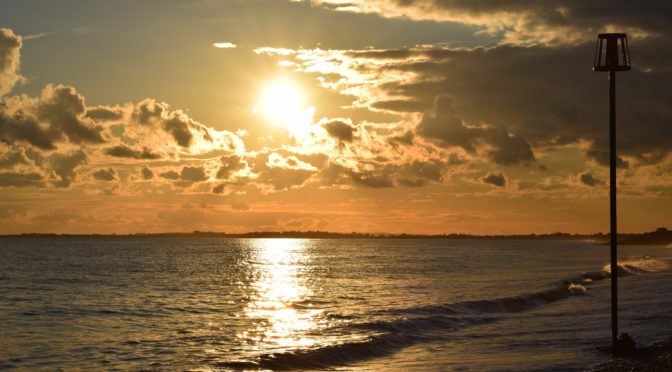 After four decades teaching students how to research in her day job as an education librarian, latterly at the Bognor campus of the University of Chichester, she began her own research into her family and discovered stories that begged to be told.

Rosemary hails from Lincolnshire but lived in Felpham for thirty-five years before recently moving to Norfolk. On retirement, she began writing and published her books with Chichester Publishing before moving to Aldwick Publishing.

Her books include a trilogy, The Currency Girls, about an Australian family. The titles include Search for the Light, The Digger’s Daughter and Sadie’s Wars. They are all stand alone novels and have some interesting, flawed characters.

Inspiration for these books came from real characters.

No one knew about Helen, who trekked the country eking out a living with her family, until a life changing mistake which saw her transported to the far side of the world.  Some remembered hearing about Jane (she was called the dragon) – a real Australian pioneer. Close family members mentioned Sadie and her tragic story. These strong women went through trials and tribulations, the like of which, Rosemary could never have imagined – until she did. They began to live with her as they told her about their lives, their hopes and their dreams.

Then there is the farmer in Ranter’s Wharf who discovered a mission to save others.

The cook who served the Duke of Wellington before becoming a celebrity chef of his day – he is only a bit part player in her new novel, The Bluebird Brooch.

It’s a dual timeline mystery about mothers and daughters and the consequences of their actions.

Set initially in Bognor Regis in 2019, The Bluebird Brooch tells the story of a series of mothers over 150 years with the action moving from Bognor to Lincolnshire and then to Australia as Laura, the main character, searches for the truth about an age-old mystery. It’s one for those who enjoy Long Lost Family.

Rosemary also contributed to A Feast of Christmas stories and the Littlehampton Ghost Tour Book.

She has discovered a new love – writing and continues to write short stories for the Rustington Group at the Nook one of which inspired an idea for a new novel set in the fifties.