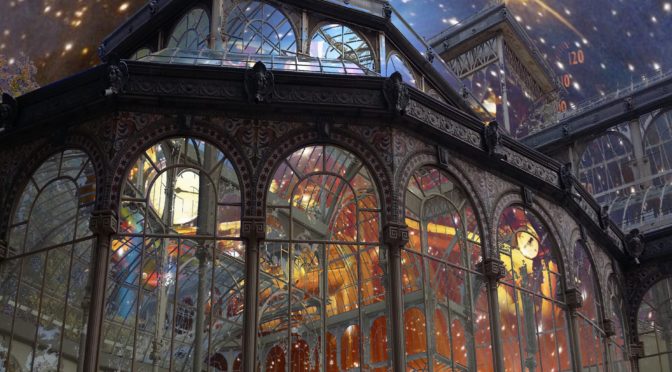 Available in paperback and Kindle at Amazon

Trying to socially engineer the world’s population is not easy. Especially when you discover that a pair of reluctant time travellers keep on getting in the way of your plan.

The problems all started with James Urquhart, science lecturer, living in 2015, enjoying a walk in the countryside. and meeting Elizabeth Bicester, a Victorian Cambridge graduate at a cricket match at Hamgreen in 1873.

Of course, he didn’t know it was 1873. All he knew was that he’d found a rather attractive woman who looked like she’d fallen straight out of a Tissot painting.

If only Time would stay where it is, it would be a lot easier for everyone.

Lots more info on characters on my BLOG

THE 2015 DIARY of James Urquhart and the 1873 diary of Elizabeth Bicester were recently found by the director of ComsMesh, clasped and bound together in a copper chest in the attic of a lodge at Hamgreen in Sussex.

If they are not to be dismissed as a hoax, these texts indicate the discovery of temporal shifts, a time machine disguised as a Loch Ness monster, a romance across 100 years and a lot of raised-eyebrow sniggering. Oh, and social media are monetising everyone’s subconscious desires, but that’s news to nobody.